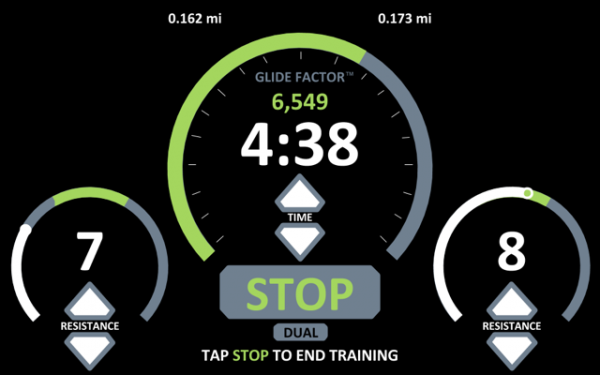 The VitaGlide cardio exercise device was first invented in the late 90’s, however manufacturing of this device ceased in the mid 2000’s. Following an intensive redesign and rigorous resting, the VitaGlide was re-launched at the beginning if 2017. Vitaglide is designed for the optimal exercise position for the upper torse allowing the creating of a natural , fluid motion with no unwanted stress on the shoulders. In addition, VitaGlide now offers you two upper-body exercise motions similar to rowing or cross country skiing. Both motions strengthen the musculature of the upper body, shoulder orbit, and core. Exercise routines can now go well beyond the singular action of he original motion. VitaGlide users can select independent resistance for each arm depending upon their own goals. 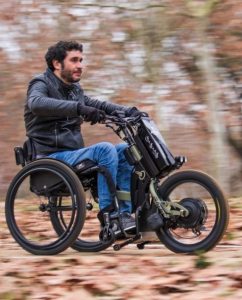