The closest person to survive the Manchester Arena bomb when it went off was 40 year old Martin  Hibbert. His spinal cord was severed by one of the nails in the device, paralysing him from the base of his spine down. Determined to walk again, football agent Martin, has recently been undergoing Neurophysics therapy in Australia’s Gold Coast. This process trains the brain to send impulses through different routes through the body to bypass the damaged nerves.

Within hours of starting the treatment he saw his toes moving and not long after tendons and muscles started firing under the skin as the signals began to reach his legs. After 2 weeks he was able to cycle, cross his legs, kneel on all fours and crawl. By his final session feeling had returned to his toes, legs and lower abdomen.

A Cyclone customer, Martin was originally referred to us by the Southport spinal unit outreach team in the summer of 2017. He ultimately purchased an Offcarr Venus Adventure and a Batec Electric hand bike, together with an Aria 1.0.

Whilst these have helped to improve the quality of his life, Martin was keen to try new ideas. So, when he heard about the specialised and innovative treatment from Ken Ware, he had no qualms about flying the 10,000 miles to undergo it.

Martin concluded, I’ve always been determined and driven, so when doctors showed me the X-ray of my spine it was a case of, ‘How dare you say I am never going to walk again? I’ll show you.’ That’s the type of person I am.

“From the moment the blast happened I have wanted to stick two fingers up to the terrorists and say, ‘You can take away my legs but you are not going to take away my life. All the doctors say that walking again after a spinal cord injury is impossible.

“I spent all my time accepting that and coming to terms with it, and then Ken comes along and shows there is something else out there and that’s just the start of it.

“For the first time since the bombing I feel free and strong. Like a rock that nothing can break.” 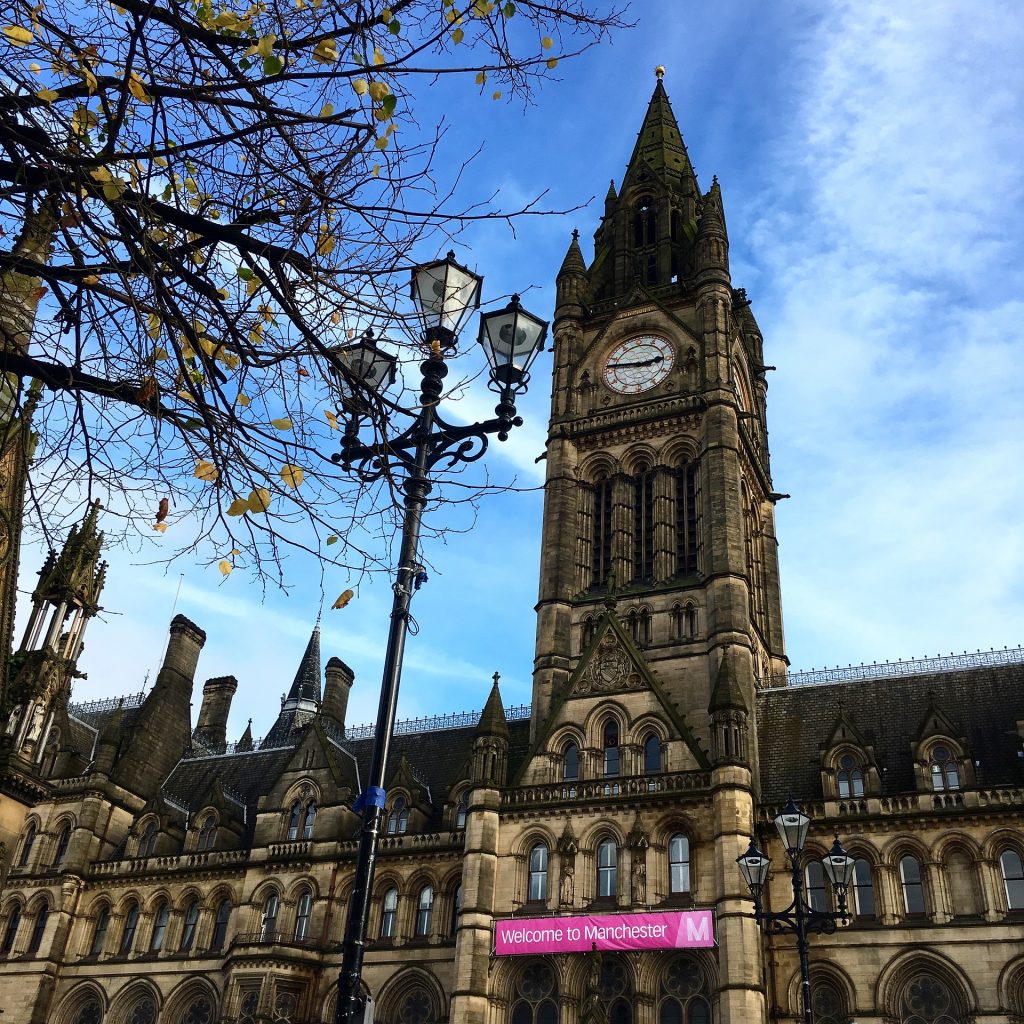