With the majority of the country self-isolating, we thought we’d do our bit to keep the boredom at bay.

We’ve produced a quick quiz to keep you alert in between whatever Netflix series you’re currently binge-watching.

Today’s quiz is all about the Paralympic Games

In which year was the first official Paralympic Games held? 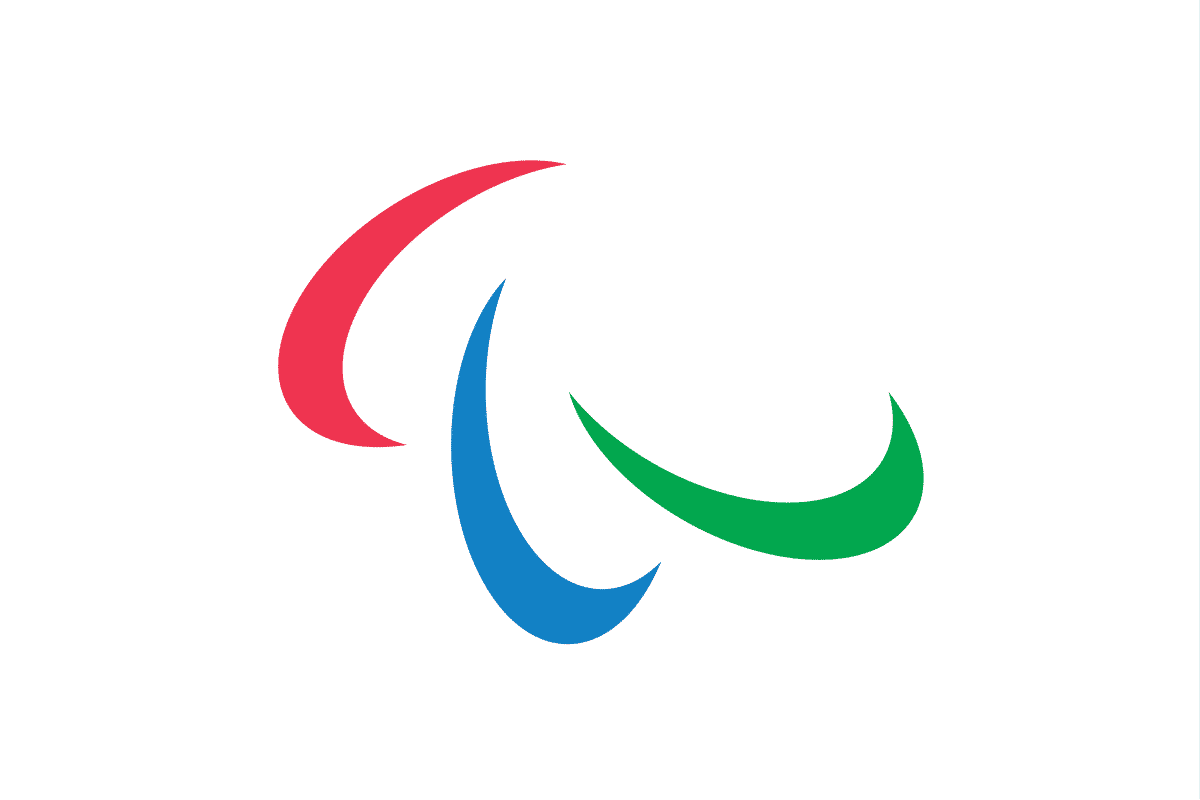 The first official Paralympic Games, no longer open solely to war veterans, was held in Rome in 1960. 400 athletes from 23 countries competed at the 1960 Games. Since 1960, the Paralympic Games have taken place in the same year as the Olympic Games.

Who is the UK's most decorated Paralympian in terms of the total medals won? 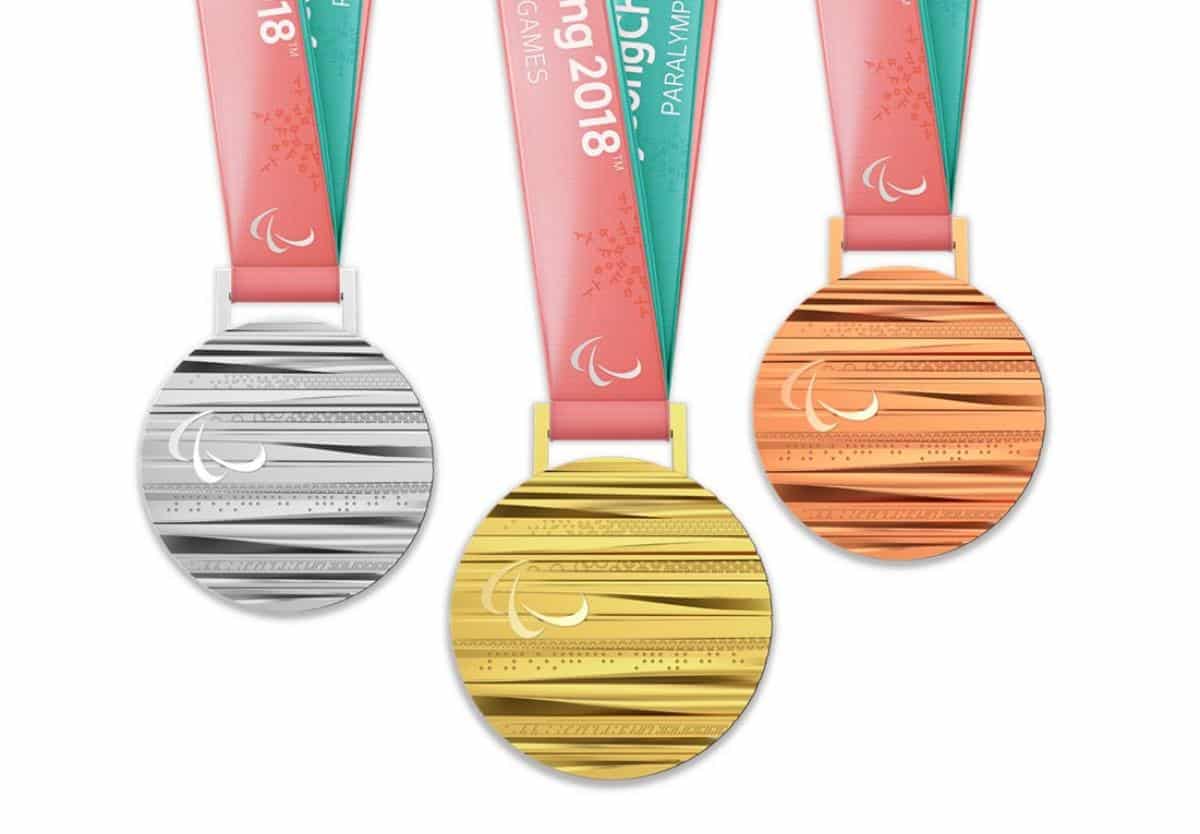 Which member of the Cyclone Mobility team has won a Paralympic medal? 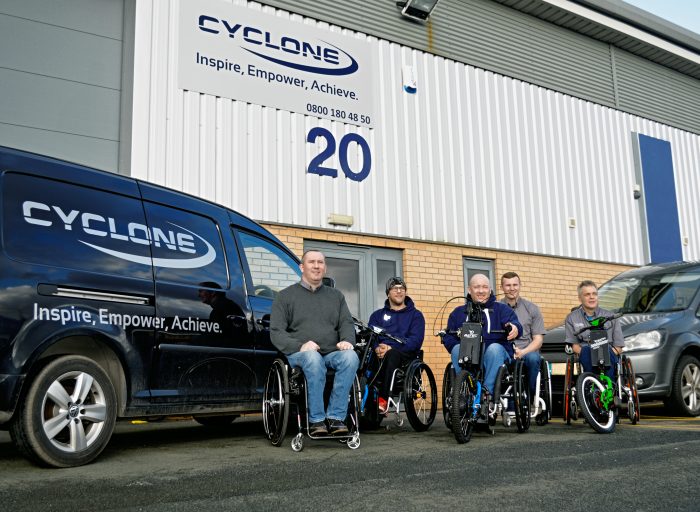 Although many of the Cyclone team have a strong sporting background, only Mark is a paralympic medalist. Mark won a silver medal at the 2004 Paralympics in Athens,

Where will the 2024 Paralympics be held? 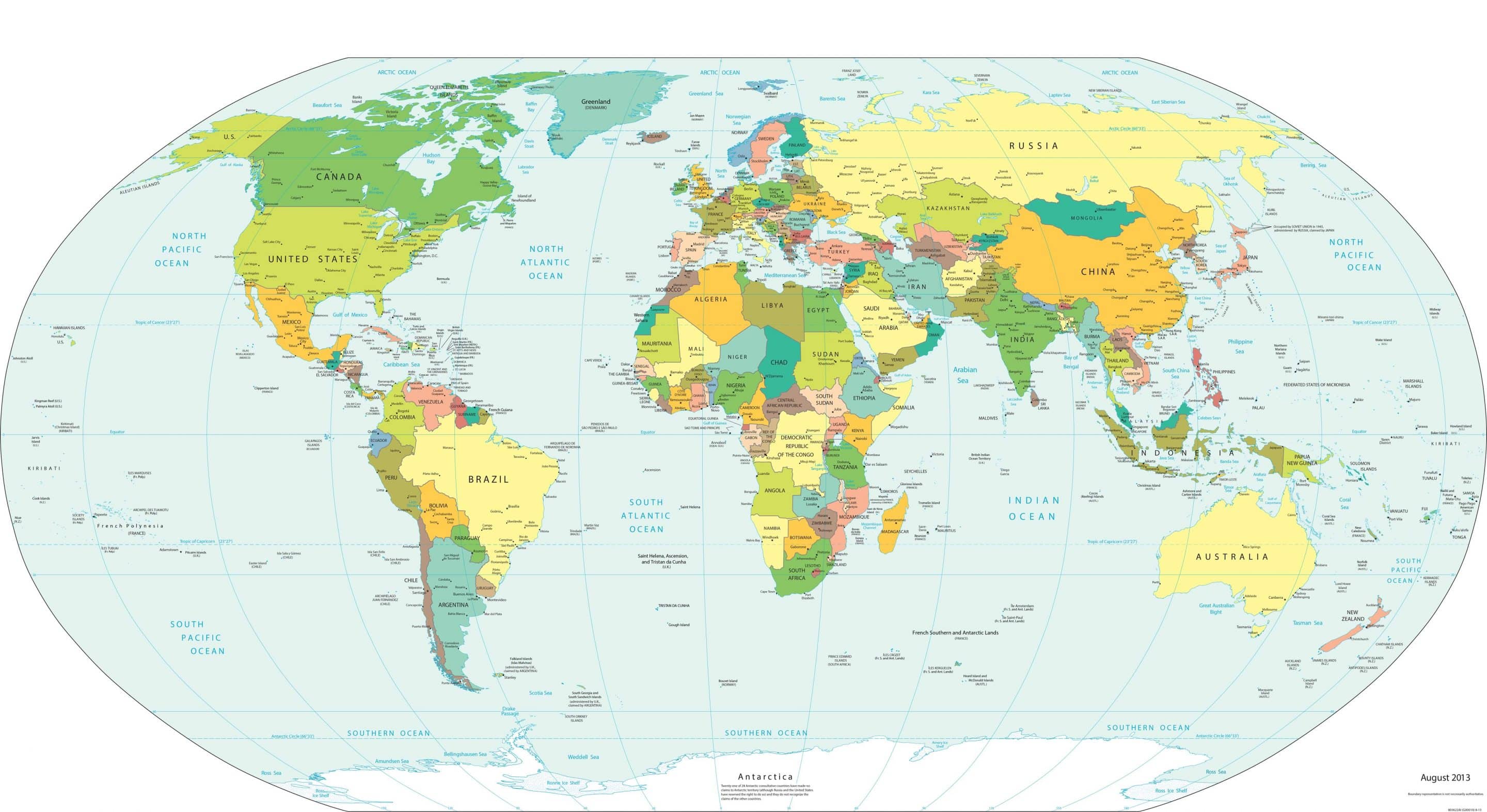 In which sport did Team GB win the most medals at the 2016 Paralympic Games? 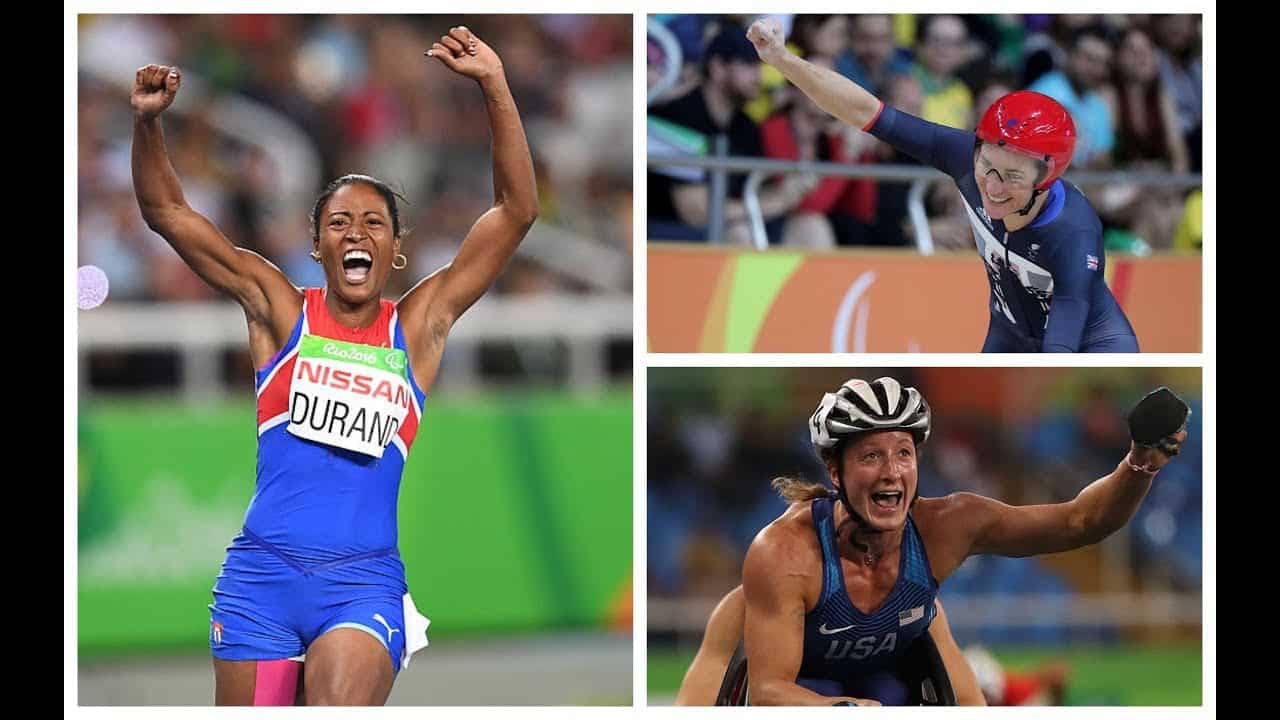 Two sports have been added to the 2020 Paralympics for the first time. One is Taekwondo, what is the other? 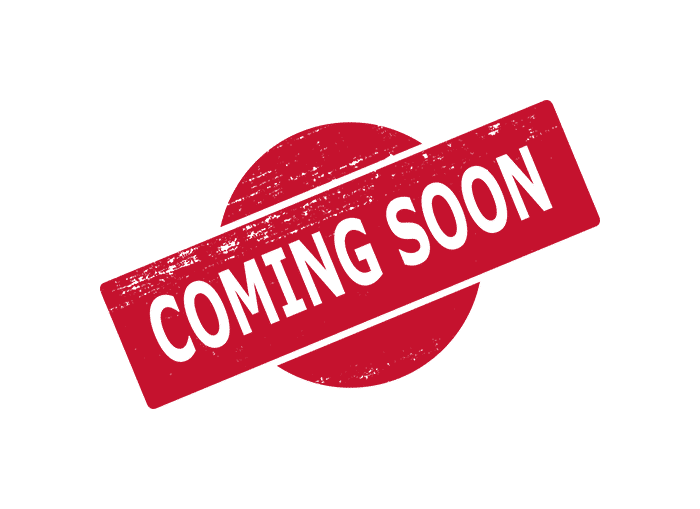 The UK has hosted the Summer Paralympic Games twice - which other country has also hosted the summer games twice? 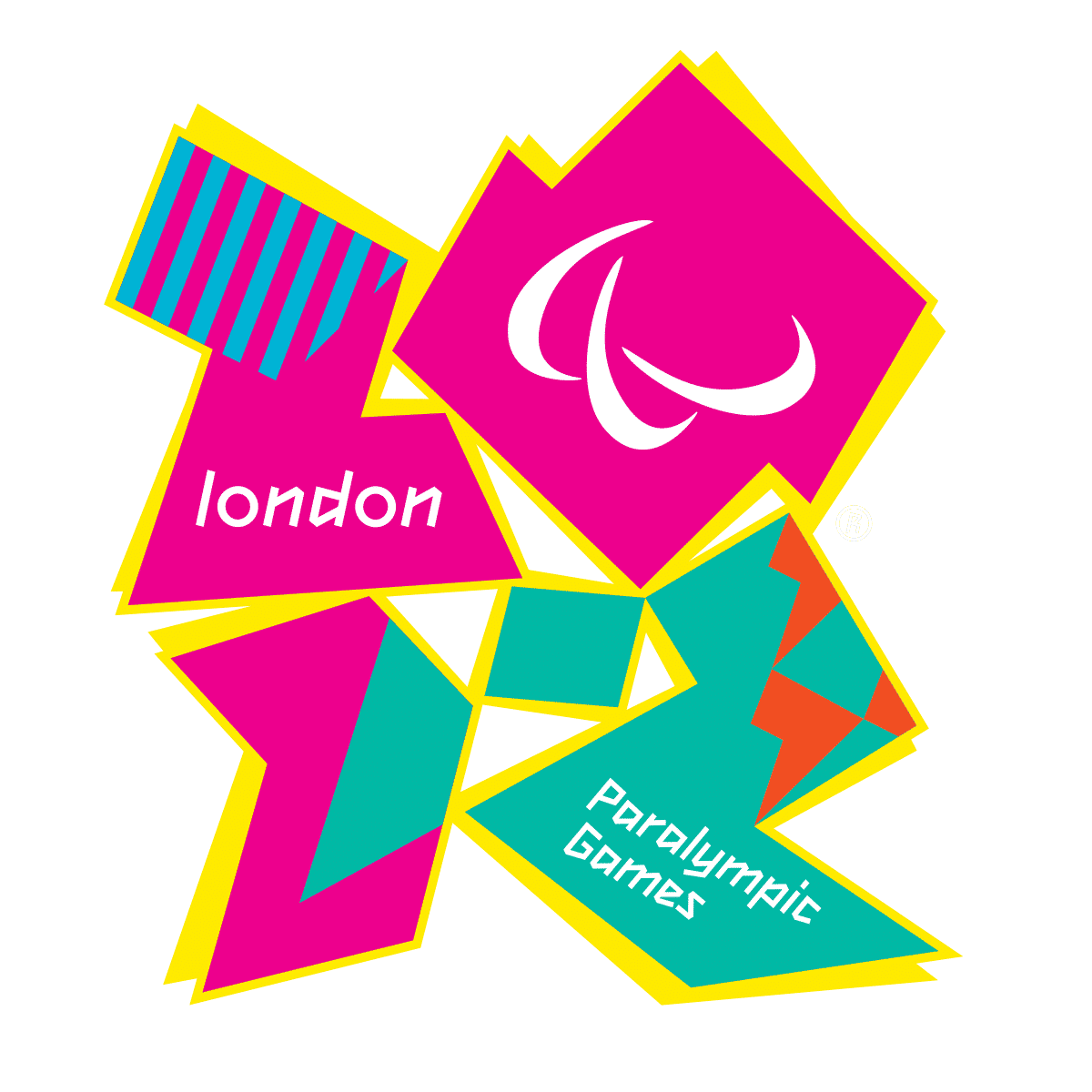 The USA has hosted the Summer Paralympics twice (1984 and 1996). Spain, Greece and Germany have all hosted the games once.
Show hint
Correct! Wrong!

In 2016, Team GB won an impressive 147 medals. But it is a long way off their best ever result at a Summer Paralympics. How many medals did Team GB win in the 1984 Games? 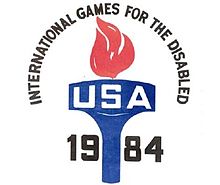 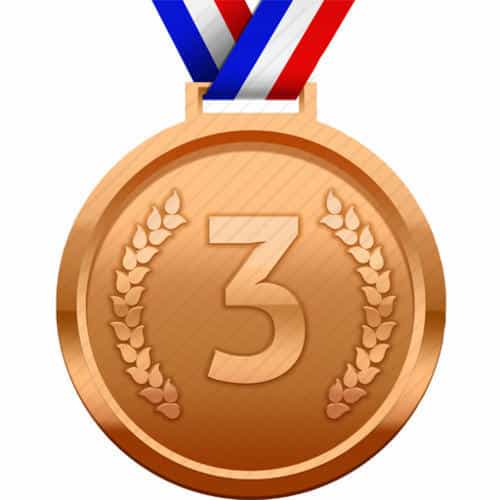 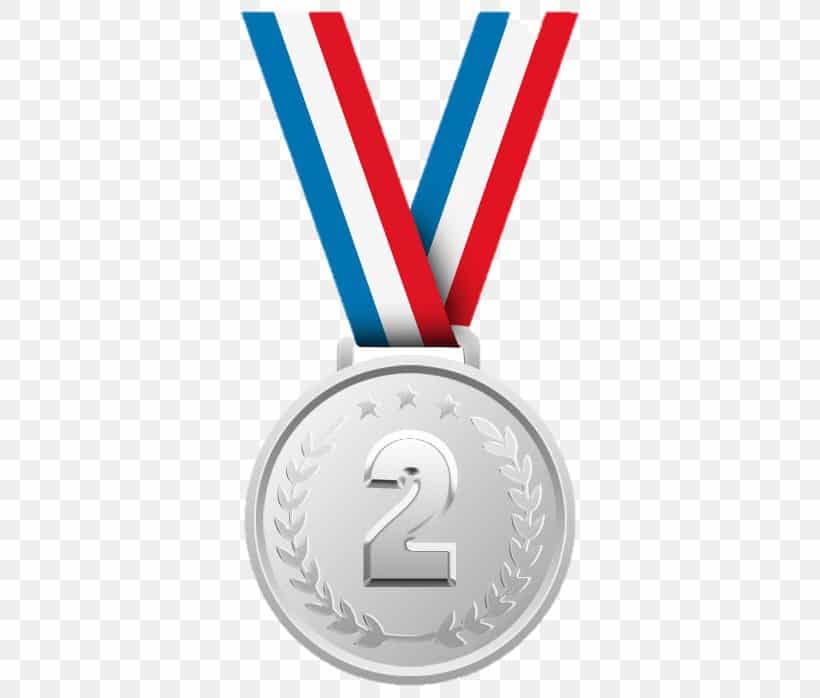 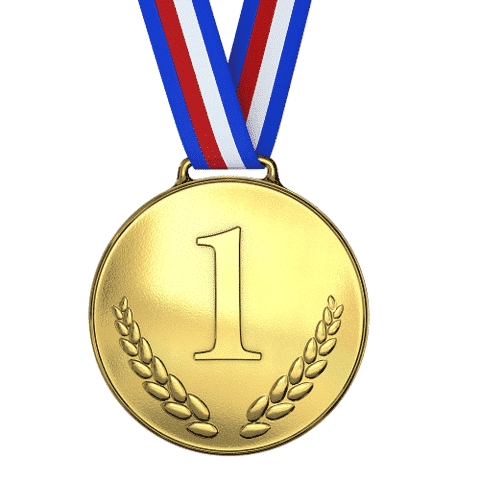